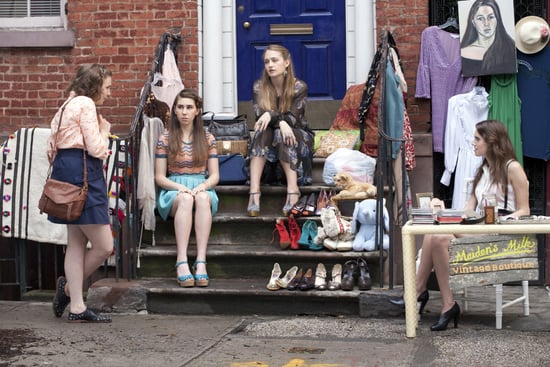 Girls Season Two: Who Said It?

"I'm an individual and I feel how I feel when I feel it."

"What's better than bathing a pig?"

"That is space rape."

"Why don't you lay this thing down, flip it, and reverse it, because I don't think it's very nice."

"Let's have the type of night where it's 5 a.m. and one of us has definitely punched someone who's been on a Disney Channel show."

"There are certain people who are meant to remain in your past. I made a mistake trying to repurpose you."

"I hate when people are early. It's so vile."

"Unlike you, I'd do almost anything sexually."

"You are so mean when you're depressed."

"You really had no idea that this wasn't supposed to be a sexcapade?"

"I've been known to dabble in the Macintosh arts."