Cory Monteith and Katie Cassidy are kind of on opposite sides of the TV success spectrum right now — Monteith has the super-anticipated Spring premiere of Glee coming up next week, while Cassidy's Melrose Place is teetering on the brink of cancellation. But the movie world is another story: both actors are set to star alongside Selena Gomez and Leighton Meester in the upcoming film Monte Carlo. 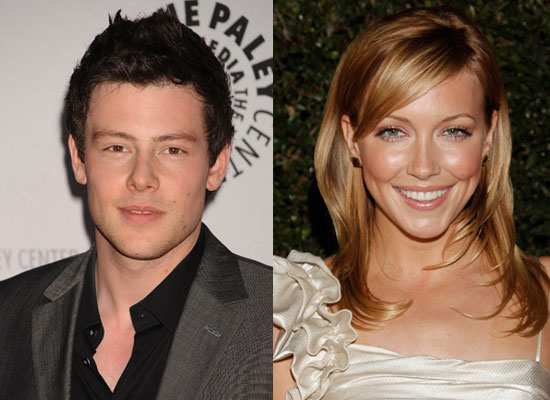 The movie centers on Gomez as she flies to Monte Carlo for a charity auction after being mistaken for a socialite and gets into a pickle when a million-dollar necklace is stolen. Cassidy plays her friend, and Monteith plays Cassidy's boyfriend. The film doesn't exactly sound like a future Oscar winner, but I'm still happy to see both actors — whom I love in their respective shows — picking up new parts. Here's hoping they won't be totally typecast.