Can you believe it's already time for sectionals on Glee? New Directions makes the journey to the competition this week as Kurt tries out his new school and Schue tries something different with the club. That's hardly the only shakeup — many hearts are shattered by the end of the episode as romantic revelations come to the forefront. 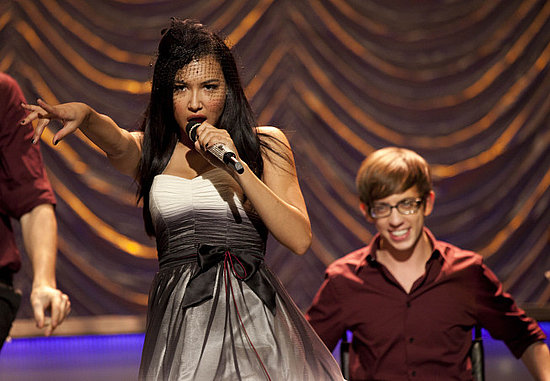 I'm still singing along to "Dog Days Are Over," and so I'm ready to talk about every last detail. Relive the episode with me when you read more.

Did you think the glee club deserved to win it all at sectionals? Are you disappointed that Emma is off the table for Mr. Schue again? And how long do you think it will be before Finn and Rachel get back together? Chat about the episode now, and after, check out the Glee Club in the BuzzSugar Community!