Before Glee star Cory Monteith's tragic death in July, Ryan Murphy had a plan for how the show would end. In an excerpt from Murphy's eulogy for Monteith, published by Entertainment Weekly, Murphy divulged how the show was always supposed to conclude:

"The ending of Glee is something I have never shared with anyone, but I always knew it. I've always relied on it as a source of comfort, a North Star. At the end of season six, Lea [Michele]'s Rachel was going to have become a big Broadway star, the role she was born to play. Finn was going to have become a teacher, settled down happily in Ohio, at peace with his choice and no longer feeling like a Lima loser. The very last line of dialogue was to be this: Rachel comes back to Ohio, fulfilled and yet not, and walks into Finn's glee club. 'What are you doing here?' he would ask. 'I'm home,' she would reply. Fade out. The end."

Glee is scheduled to end after next season, the show's sixth. 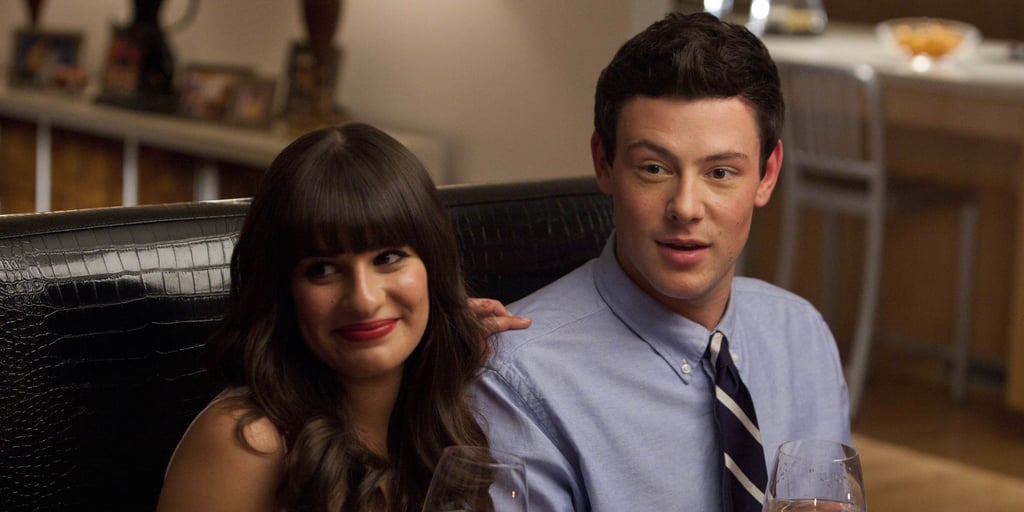