It's Valentine's Day at McKinley, and everyone gets in on the action in this week's episode of Glee. For the lesson, Mr. Schuester wants everyone to choose a great love song to perform, which means a lot of the action takes place in the relationship department. Finn and Rachel try to get everyone excited about their upcoming nuptials; Brittany and Santana deal with scrutiny of the nature of their relationship, and Mercedes and Sam may love each other, but they just can't seem to get it together. 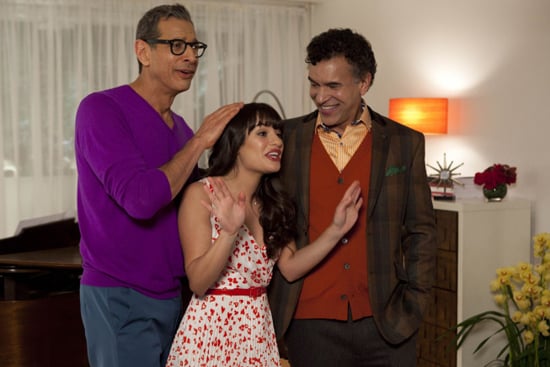 At first, I was pretty excited that "Heart" was going to be an episode full of musical numbers, but it feels a little plot driven for my taste. Regardless, there's a lot happened this week, so get in on all details after the jump.

What did you think of tonight's episode? Was it up your alley or lacking a little "Heart"? Share your thoughts in the comments.