On this week's episode of Glee, things are taken to a whole new world of drama. I knew the Winter finale episode "On My Way" was going to be big, but I didn't really know what I was getting into. The New Directions head to Regionals to take on the Warblers, but the whole show choir thing feels a little trite as tragedy after tragedy takes place in the community. 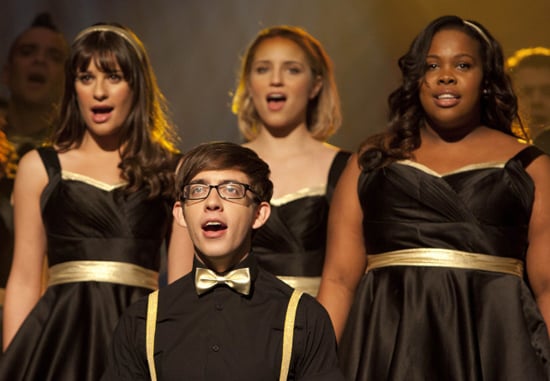 The episode feels a little (OK, a lot) like an "It Gets Better" commercial, but all the twists and turns left me wanting more. I can't believe we have to wait until April to find out what happens, so let's get "On My Way" with all the details, after the jump.

What did you think of the Winter finale? Were all the dramatic moments over the top or did they play out well for you? Chime in with your thoughts below.