Between winning sectionals and tonight's Christmas episode, the kids of New Directions are keeping busy this holiday season — and their alter egos are keeping busy with side projects as well. A quick rundown: Lea Michele will appear in Garry Marshall's New Year's Eve, Mark Salling has his solo music career, Cory Monteith recently joined a workplace comedy, and Dianna Agron has I Am Number Four ready to hit theaters. But not to be outdone, Kurt Chris Colfer will now star in a big screen film of his own. 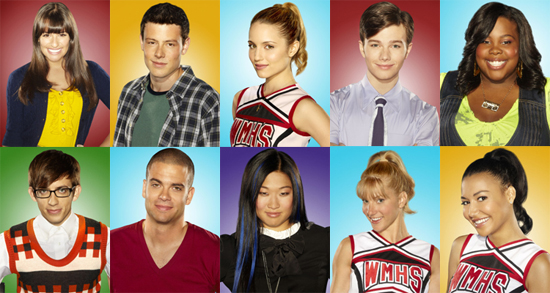 The actor will reportedly topline the indie comedy Struck by Lightning. What's even more impressive: Colfer wrote the script himself! While we don't know many details about the project, it's said to be a coming-of-age story in the vein of John Hughes.

Not to pick favorites, but Colfer has always been one of the Gleeks I love most, and he's obviously talented (need I remind you of his Emmy nomination?). I can't wait to see him stretch himself outside of Glee like the rest of his castmates. It does beg one question, however: who will fare best? Obviously the series will come to a close eventually, and its actors will move on with their careers, so who do you see having the most longevity? 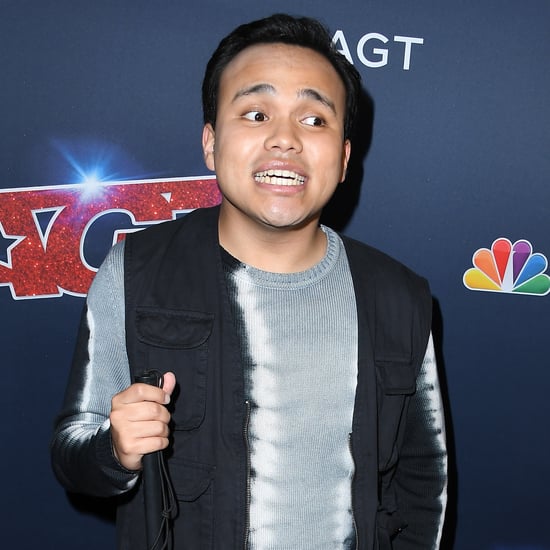