Fox is heading back to the '80s with The Goldbergs, a screwball comedy narrated by comedian Patton Oswalt, which makes its debut tonight. The show features established comedy stars Jeff Garlin (Curb Your Enthusiasm) and Wendi McLendon-Covey (Reno 911!), along with some promising newcomers. I got a peek at the pilot, filled with references of the decade (Flavor Flav!), and I'm letting you know whether you should plan on catching the show. 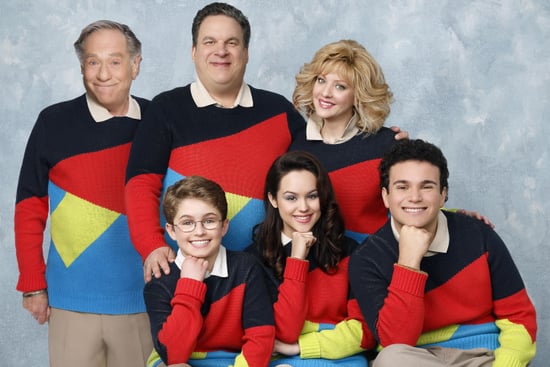 Watch a preview of The Goldbergs after the jump.