CBS's new midseason drama Golden Boy follows a young police officer who rises through the ranks to become the NYPD's youngest commissioner. The series is unique in that the story is partially told in flashback — you watch as Walter William Clark Jr. (Theo James) goes from a rookie to commissioner, but you also see him in present day as commissioner. The cast and executive producers came to the TCA to talk about why they chose that format, where you might recognize James from, and the Oscar-winning movie that inspired Golden Boy. 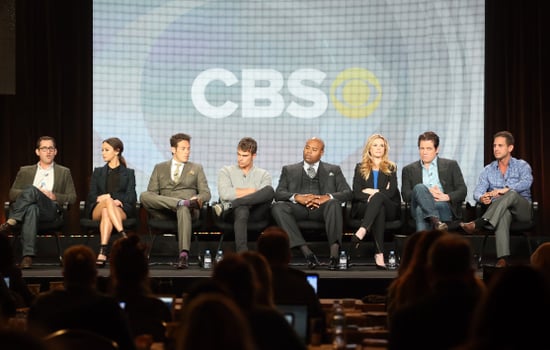 Netflix
If You Liked The Haunting of Bly Manor, Paranormal Should Be Your Next Netflix Binge
by Sydni Ellis 32 minutes ago

TV
The Mandalorian: Did You Catch This Fun Cameo in the Season 2 Premiere?
by Amanda Prahl 5 hours ago