This year's Golden Globe nominations have been announced, and we're not only excited to be in the thick of award season, but also for the nominees themselves. We were particularly psyched to see many names from films and performances we loved this year (like Silver Linings Playbook and Django Unchained), but as with every year, there were plenty of nods and snubs that surprised — and even shocked — us. Keep reading to find out our snap judgments of this year's Globe nominations. 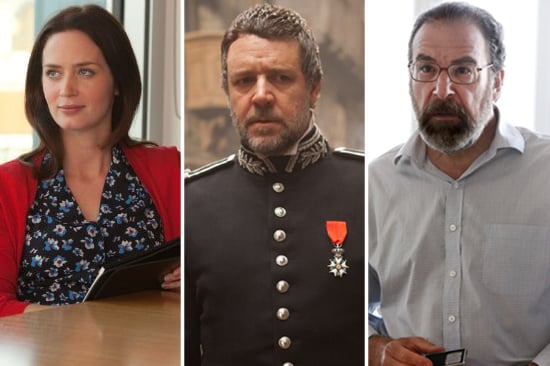 Find out what other nominations had us checking our vision after the jump.