This year's Golden Globe nominations are here, and we have a lot of raised eyebrows for different reasons. Among the movie nominations, this year's award season darlings were represented, with a few surprise names in there that we weren't expecting. However, there was a bit of a shakeup over in the TV categories, with past powerhouses left out entirely and long-ignored actors finally getting their due. Let's go over our snap judgments to the 2014 Golden Globe nominations! 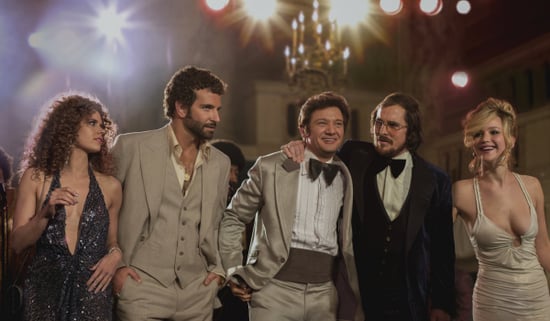 Keep reading for our snap judgments on the TV categories.

The Craft
The Craft: Legacy Features a Cameo That Leaves Us With a Lot of Questions
by Mekishana Pierre 3 hours ago