Gravity won the box office this weekend, taking in a massive $55.6 million haul in its first week of release. Not only did it break the record for the biggest opening in October (held previously by 2011's Paranormal Activity 3), but it's also the largest opening for stars Sandra Bullock and George Clooney. Last week's winner, Cloudy With a Chance of Meatballs 2, took second place with $21.5 million, followed by Justin Timberlake and Ben Affleck's Runner Runner, with $7.6 million, and Prisoners, with $5.7 million. Rush rounded out the top five with $4.4 million. 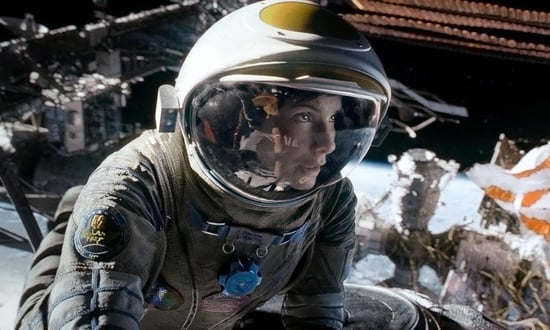 Movies
HBO Max's The Witches Is More Like the Book Than the Classic '90s Film, but With a Twist
by Mekishana Pierre 47 minutes ago