Gravity continued to dominate the box office this weekend, winning the second week in a row and adding $44.3 million to its total. Tom Hanks's harrowing hijack drama Captain Phillips followed in second place, opening with $26 million. Cloudy With a Chance of Meatballs 2 took third place with $14.2 million, new release Machete Kills earned $3.8 million, and Runner Runner took in $2.7 million. Romeo and Juliet earned a meager $509,000 in its first weekend of release, and The Inevitable Defeat of Mister & Pete earned $260,00 in just 147 theaters. 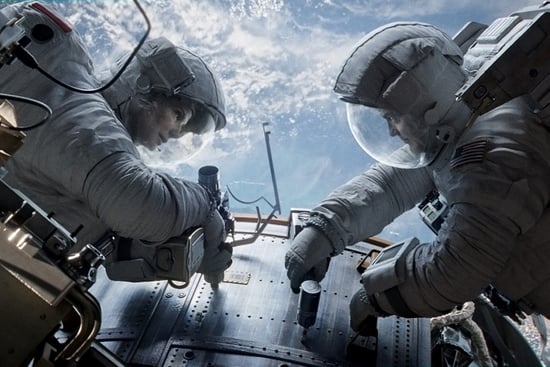 Little Kids
Oof, the Internet Is Divided Over the First Glimpse at the New Clifford the Big Red Dog
by Chanel Vargas 3 days ago