The Great Gatsby comes out on DVD this week, and even if you were underwhelmed by Baz Luhrmann's glittery adaptation in theaters, there are a few reasons to check out the movie again, in the privacy of your own home — even without the 3D. Check out the extras below to see what you get when you bring home Leonardo DiCaprio as the rich, sexy, man-with-a-party-plan Jay Gatsby. 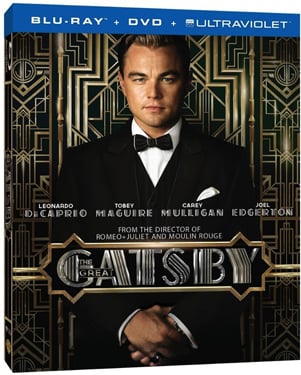