For the second weekend in a row, Iron Man 3 dominated the box office, adding $72.5 million to its total, which now stands at a whopping $284.9 million. New release The Great Gatsby earned second place, with an impressive $51.1 million intake. Michael Bay's Pain & Gain dropped to third, taking in just $5 million, followed by Tyler Perry Presents Peeples, which made a paltry $4.9 million in its first weekend. 42 hung in the top five with a $4.7 million haul. 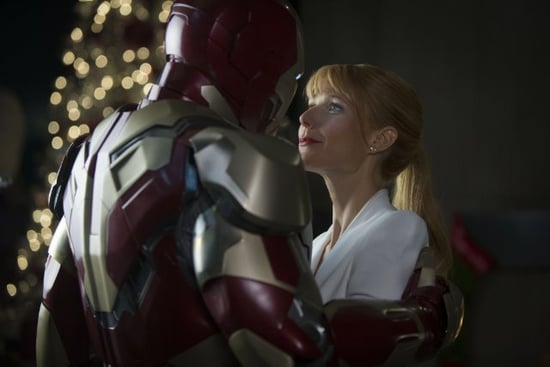 by Angela Law 13 minutes ago