Things are still floundering along on Grey's Anatomy, leaving me to wonder how much longer we have to wait for a little excitement. There's plenty going on, but I think I need a little more action to rope me in. In my opinion, the most riveting times on the show have come from patients who stick around for more than one episode and cataclysmic, life-altering circumstances. But there can only be so many natural disasters and plane crashes. What's going to shake things up for us and our favorite surgeons? 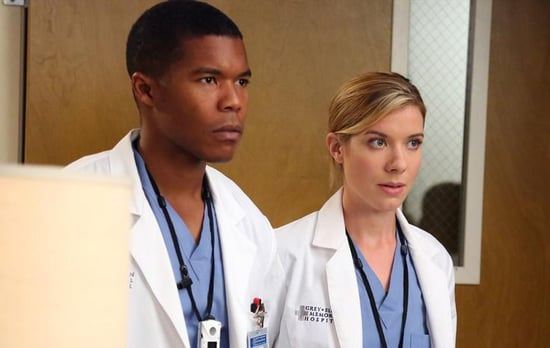 Find out exactly what happens this week when you read on.

What do you think? How are they going to get a little excitement back into the show?

Netflix
The Queen's Gambit Is Based on a Fictional Book, But It Does Have Roots in Reality
by Stacey Nguyen 3 hours ago

Black-ish
Oh, Just 16 of Black-ish's Greatest Guest Stars Over the Years
by Annie Blay 7 hours ago