Still shell-shocked from last night's epic two-hour finale of Grey's Anatomy? I know I am. Even though I was prepared for Mere's pregnancy and a shooter to be lurking around Seattle Grace, I definitely didn't feel equipped for what is one of the most intense episodes of Grey's I have ever seen. 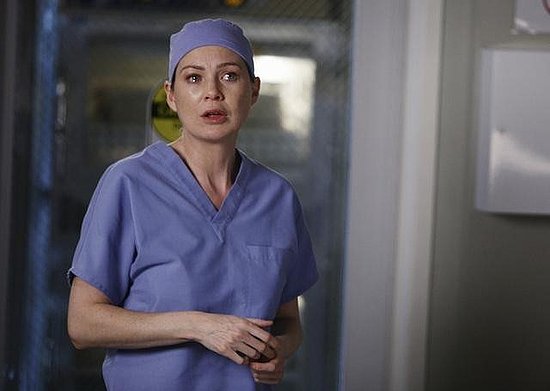 Unlike last year's big cliffhanger with George and Izzie, this one doesn't leave much to the imagination at the end of it all — but boy is there plenty to discuss. Let's get down to the gritty and grisly details when you read more.

And there you have it folks: what a whopper of an episode! Were you as enraptured as I was? How do you think the shooting will affect the doctors come Fall? And will Meredith and Derek try for another baby? Let's hear your comments, frustrations, and more — and don't forget that you can keep coming back to the Grey's Anatomy McAddicts group to keep the conversation going all Summer long!

Netflix
Can't Wait For Cobra Kai to Return? Here's Everything We Know About Season 4
by Monica Sisavat 18 hours ago

Netflix
Blood & Water: The Actor Who Plays Sam Is New to the Show and the Industry
by Simrin Purhar 22 hours ago

by Krista Jones 1 hour ago

by Anvita Reddy 19 hours ago