As you may or may not know, I've already felt very weird about how this season of Grey's Anatomy is going. This week's episode, although it's pretty exciting and fairly intense, feels kind of like an afterthought. To make things worse, we see a flashback within a flashback, making me wonder what's even still relevant, and what's supposed to be happening in the present. In the end, the only real result is the reconciliation of Arizona and Callie. 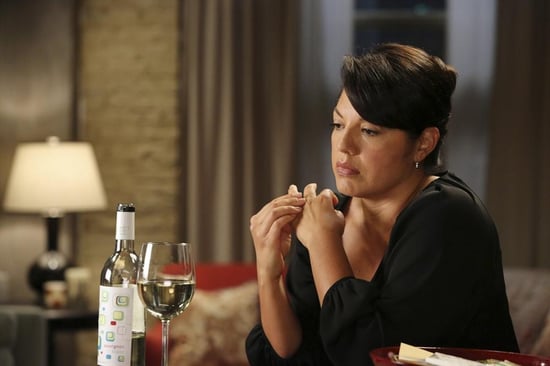 What's going on with Miranda Bailey? How did Meredith and Cristina solve that 3D printer situation? Is Alex's dad just gone forever? These were answers I was hoping to get this week, but instead, Callie's getting sued, and everything else is on hold. Every other character arc gets forgotten in the wake of a bunch of things we never knew about until just now. Find out about Callie's sudden lawsuit when you read on.

All of the information we get this week definitely deepens and enriches the whole picture, but I still feel like it's kind of hurled at me out of nowhere. How did you feel about it?

Black-ish
The Black-ish Kids Have Grown Up, and We Have the Pics to Prove It
by Kennedy Hill 2 hours ago