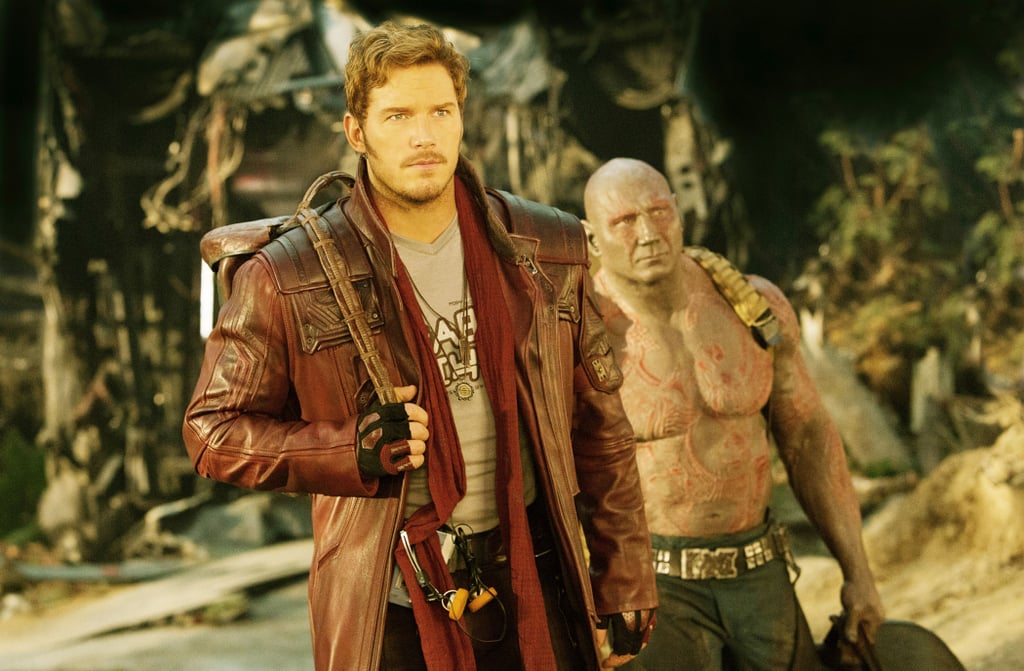 Original Story: On July 20, Disney abruptly fired Guardians of the Galaxy director James Gunn after a series of inappropriate jokes from a decade ago resurfaced on Twitter. In the time since, the internet has been in a spiral, trying to decide whether or not Gunn should be punished for years-old jokes (tasteless as they may be) and whether Disney was in the right by taking such swift action. Think pieces were written. A petition was started, accruing more than 200,000 signatures. And the Guardians of the Galaxy cast have all jumped to Gunn's defense.

So far, Chris Pratt, Zoe Saldana, Dave Bautista, Pom Klementieff, Karen Gillan, and Gunn's brother, Sean Gunn, have all weighed in. Some, like Gillan, offered short responses of love and support. Bautista posted a more impassioned response and even retweeted a few articles and replied to a few haters. Gunn's brother offered a 10-tweet statement with his thoughts on the matter. Pratt went with a more mysterious response and tweeted a verse from the Bible. Disney has yet to respond to the cast statements (or the petition, which continues to gather signatures).

by Lindsay Kimble 16 minutes ago