It may not have won over many critics, but schlocky adventure thriller Hansel & Gretel: Witch Hunters won the box-office war, earning $19 million in its first weekend. Last week's No. 1, Mama, rallied for second place with $12.9 million. Silver Linings Playbook impressively held onto its third-place spot, adding another $10 million to its box-office total. Zero Dark Thirty followed with $9.8 million, and Jason Statham's Parker rounded out the top five with $7 million. The week's other big new release Movie 43 took in $5 million. 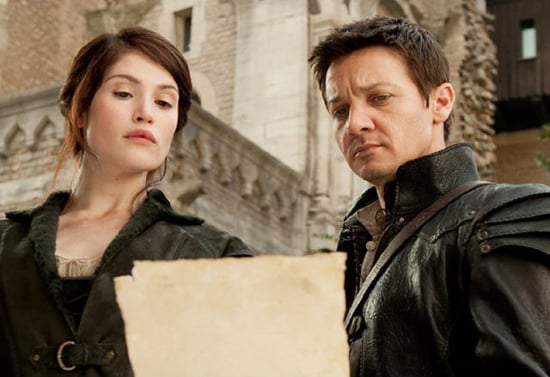 by Kara Kia 29 minutes ago