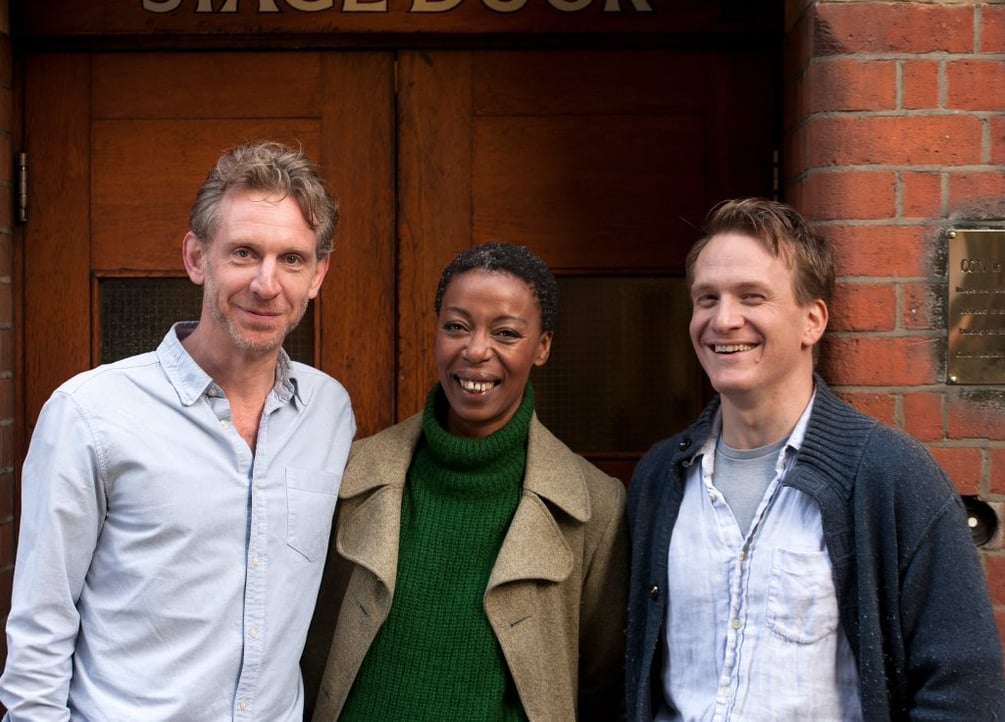 Harry Potter fans, rejoice! J.K. Rowling's highly anticipated Harry Potter sequel, Harry Potter and the Cursed Child, has just cast its main three leads. On Monday, the play's Twitter announced that Jamie Parker, Noma Dumezweni, and Paul Thornley will be playing Harry, Hermione, and Ron. Not only are fans excited about the new casting, but this is also the first time a black woman has ever played Hermione. Pottermore revealed the synopsis for J.K. Rowling's upcoming play in October.

"It was always difficult being Harry Potter and it isn't much easier now that he is an overworked employee of the Ministry of Magic, a husband and father of three school-age children.
While Harry grapples with a past that refuses to stay where it belongs, his youngest son Albus must struggle with the weight of a family legacy he never wanted. As past and present fuse ominously, both father and son learn the uncomfortable truth: sometimes, darkness comes from unexpected places."

Ohh! We don't know much about Albus, but we do know that his brother, James, is a Gryffindor. Harry Potter and the Cursed Child is a two-part play, and it will debut in London next Summer. Stay tuned for more details!

Movie Trailers
A Boss Baby Sequel Is Coming, and I Have 2 Words For You: Jeff Goldblum
by Alessia Santoro 5 hours ago