I've got all kinds of Harry Potter goodies today! First we saw a new batch of photos from Harry Potter and the Deathly Hallows Part II, but now we have more footage from the film. We've seen bits and pieces, but the DVD for Part I also has a featurette with one of the first scenes from Part II. This one features Harry, Ron, and Hermione on the trail of one of the deathly hallows, the Elder Wand.

Watch them as they confront wand-maker Ollivander in his home about giving information to Voldemort about the Elder Wand's whereabouts when you read more. 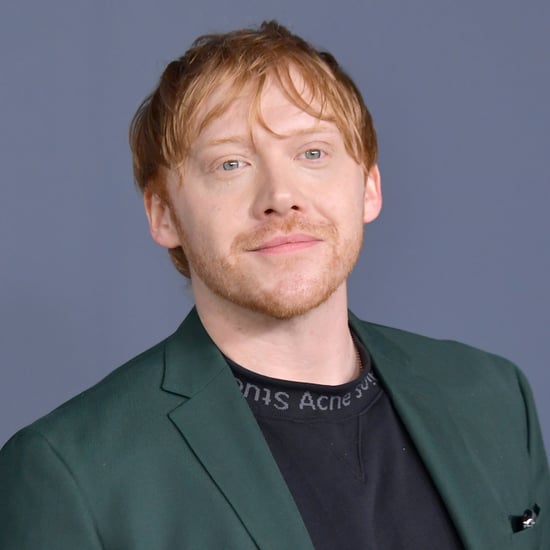