We all saw this one coming, but Harry Potter and the Deathly Hallows Part I tore up the box office in its debut weekend, taking in a staggering $125.1 million. Those numbers earned the film the sixth-highest opening weekend of all time, and was the best debut for the franchise to date. Last week's champ, Megamind, settled for a distant second place with $16.1 million. 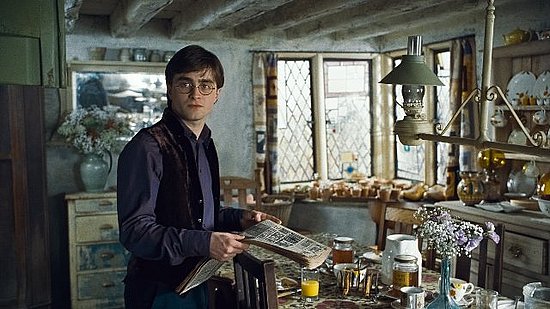 Unstoppable took third with $13.1 million, followed by Due Date with $9.1 million. Rounding out the top five was newbie The Next Three Days, which clocked in at $6.7 million. With a holiday weekend on the horizon, I'm expecting Potter to add to its impressive tally — what will you be seeing over the Thanksgiving break?

MoviesBox OfficeHarry Potter And The Deathly Hallows Part I