By now, hopefully all you big Harry Potter fans have seen the last film in the series, Harry Potter and the Deathly Hallows Part 2. Now that you've had a chance to see how each book has translated to the big screen, it's time to vote: which of the Potter movies is your favorite? Some of the films in the series fared better because of the effects or story, but you might also have a special place in your heart for one of the films in particular. So take your pick now, and then tell me why in the comments! 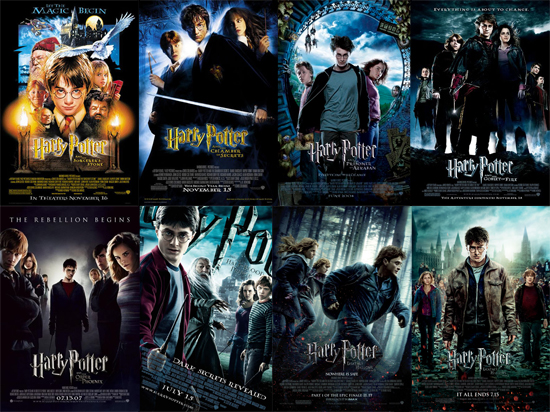 Harry PotterMovies
Around The Web