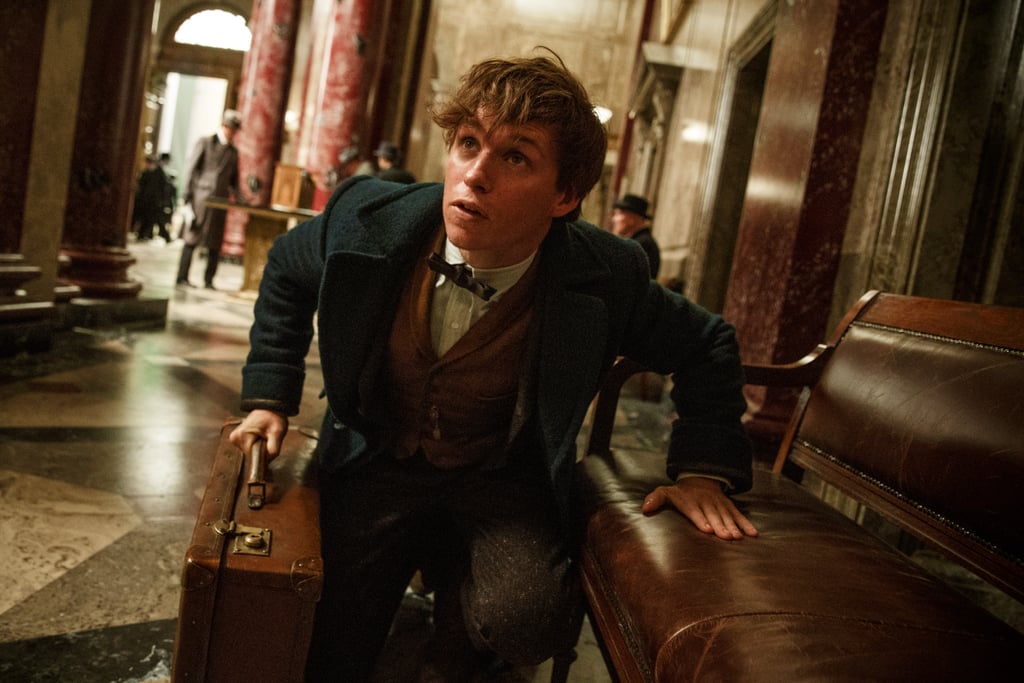 J.K. Rowling's Harry Potter spinoff, Fantastic Beasts and Where to Find Them, is so close to theaters that we can practically feel the magic in the air. The movie is the first in a new franchise of five films, with Eddie Redmayne taking the lead. It follows Newt Scamander, a character who exists 70 years before Potter's time. Though Rowling said that Fantastic Beasts and Where to Find Them is neither a prequel nor a sequel to Harry Potter's story, she confirmed that the new series is an "extension of the wizarding world" and that "the laws and customs of the hidden magical society will be familiar to anyone who has read the Harry Potter books or seen the films." Here's what you need to know!

Related:
Fantastic Beasts: All the Details We Could Conjure Up About the Sequel
Previous Next Start Slideshow
Harry PotterBooksJ.K. RowlingMoviesBooks To MoviesFantastic Beasts And Where To Find Them
Around The Web 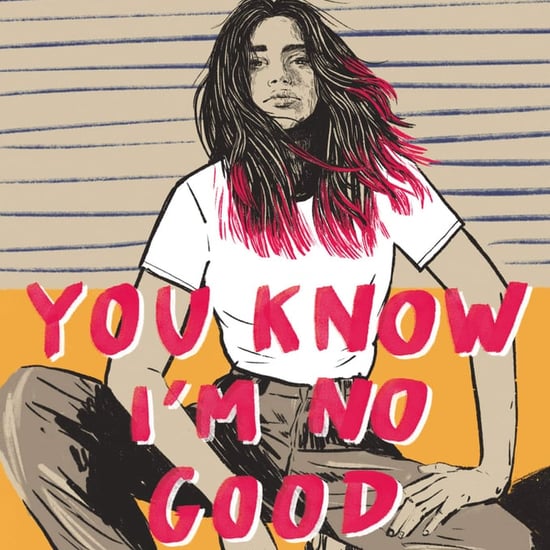 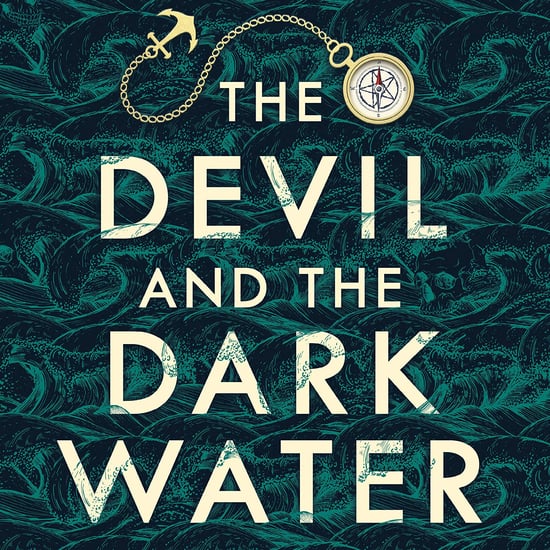