Harry Potter and the Deathly Hallows Part I clung on to its title as box office champion, taking in $70.8 million over the five-day holiday weekend. Disney's new animated adventure, Tangled nipped at its heels with $69 million, marking it as the second biggest Thanksgiving premiere of all time. 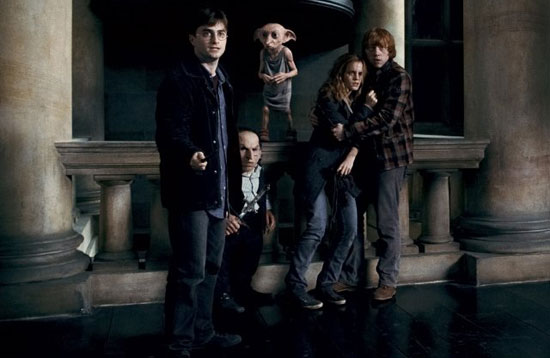 Third place went to another family film, as Megamind took in $17.6 million, followed by Christina Aguilera's Burlesque with $17.2 million. Unstoppable rounded out the top five with $16.2 million. Even gratuitous amounts of nudity couldn't help Love and Other Drugs, which took in $14 million.