Rumors continue to fly about what will happen to The Office when Steve Carell leaves for greener, cinematic pastures. Though I've already made peace with the idea that the show could be better without Michael Scott, showrunners have different ideas and are looking to replace the boss with another actor. 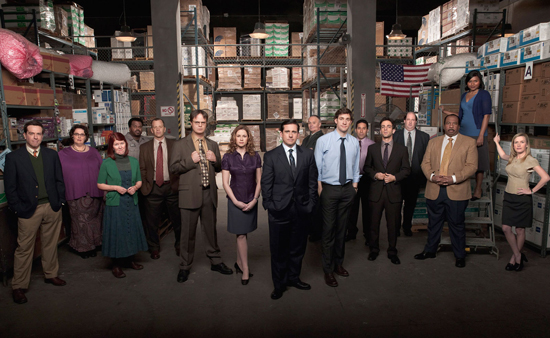 Both Danny McBride and Rhys Darby have been mentioned, and now the latest name to be thrown in the ring is Harvey Keitel, as suggested by The Office producer Paul Lieberstein (who also plays Toby). The cast, meanwhile, seems to be divided — Angela Kinsey joked that she'd like Brad Pitt to come on board, while Mindy Kaling advocated for Dwight to fill the position.

However, I'm left wondering if the show even needs to add a new actor to the staff. The ensemble may be strong enough without him — but there's no denying that a fresh face could help revive the series. What do you want to see?

Image Source: NBC
The OfficeTV
Around The Web