Steven Soderbergh's new film Haywire (previously known as Knockout) boasts a cast of well-known actors like Michael Douglas, Ewan McGregor, Michael Fassbender, and Channing Tatum, but its central character is virtually unknown — unless you follow the world of mixed martial arts. MMA star Gina Carano has her first film role in Haywire as Mallory Kane, a former black-ops officer who was betrayed by her colleagues and has to go on the run. In her personal mission to figure out why she was sold out, she gets to beat the living crap out of those who are trying to stop her, like Fassbender and Tatum.

The trailer is action-heavy, and though I'm not super into fight scenes, it's intense to see Carano getting to go head-to-head and best the boys. The trailer was revealed at Comic-Con, but you can get a look at it when you read more.

Channing Tatum
Well, Channing Tatum, a Shirtless Photo Is One Way to Announce Your New Children’s Book
by Chanel Vargas 2 weeks ago 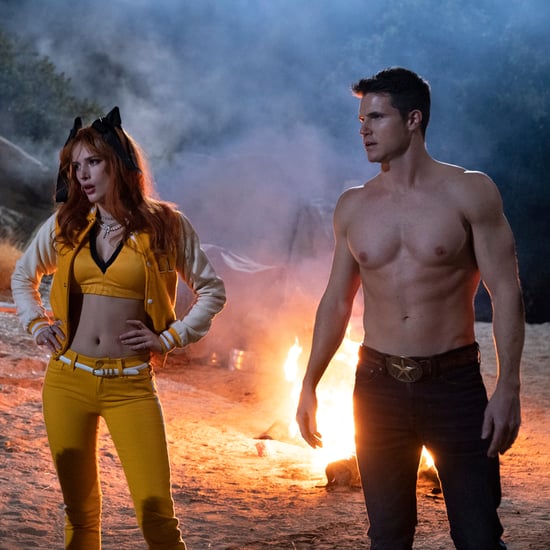