Despite three new releases and a hurricane that shut down much of the East Coast, The Help took the number one spot at the box office for the second weekend in a row with $14.3 million. In what was the second slowest weekend at the box office this year (behind only Super Bowl weekend), new film Colombiana saw a modest debut, taking second place with $10.3 million. Other newcomer Don't Be Afraid of the Dark followed close behind in third place with $8.7 million. Rise of the Planet of the Apes maintained a top five spot, coming in fourth with $8.6 million, while Our Idiot Brother came in fifth with a disappointing $6.5 million in its opening weekend. 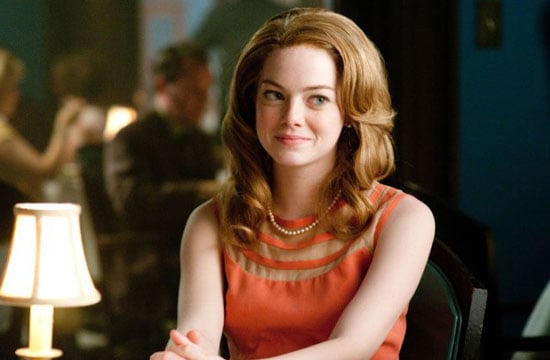 Nostalgia
How Well Do You Remember Superbad? Test Your Knowledge With This Quiz
by Amanda Prahl 19 hours ago