Let's not dance around it: The Hobbit: An Unexpected Journey was boring, but The Hobbit: The Desolation of Smaug is so, so much better. In fact, pretty much every aspect of the new film is hugely superior to the first installment. Bilbo (Martin Freeman), Gandalf (Ian McKellen), and the company of dwarves are continuing their march across Middle-earth on a mission to take back their homeland, but there's a crop of new characters this time around. There's also more action; a huge, cranky dragon; and, in case you missed it, Orlando Bloom is back! 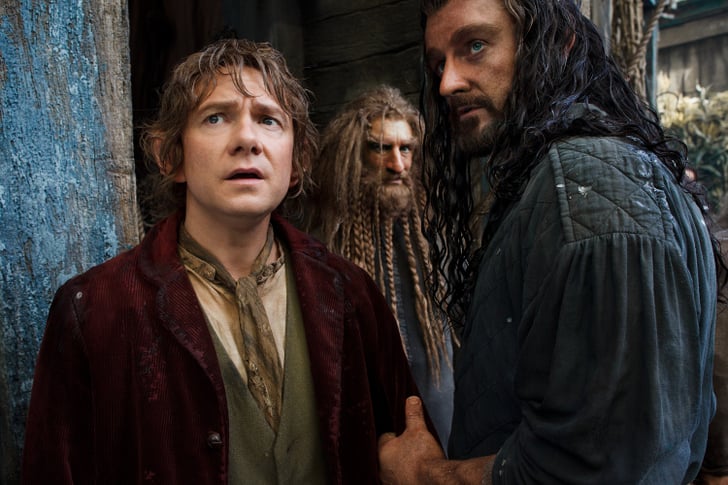 So if you're thinking of skipping The Hobbit: Desolation of Smaug because you were disappointed last year, you really should reconsider. Here's why:

Get more reasons when you keep reading. 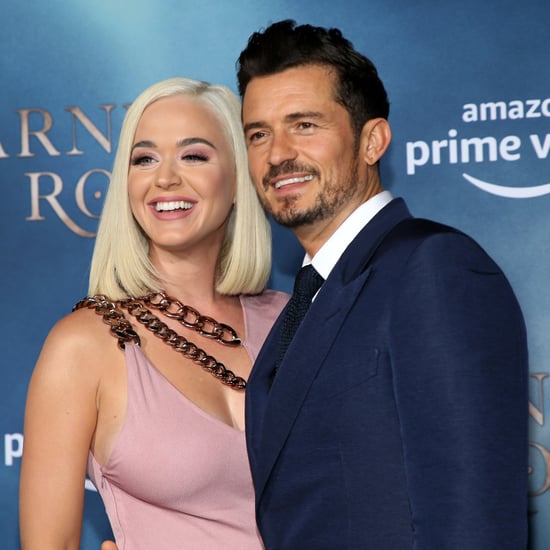