After almost a year of waiting — and dominating this year's Emmy awards — Homeland is finally back this week with a new season. In the premiere, we meet Carrie and Brody a few months after the events of season one's explosive finale, and Carrie is now semicontentedly living with her sister's family and trying to move on from her life in the CIA. Meanwhile, Brody's political career is on fire, with the presidential candidate Walden informing him that his name is being tossed around to be on the ticket as his VP. I've been so excited to see more of Homeland since the last season wrapped up that I was happy to get anything, but I'm hoping that the next few episodes are as amazing as the first season's. What did you think? Were you happy with the premiere? 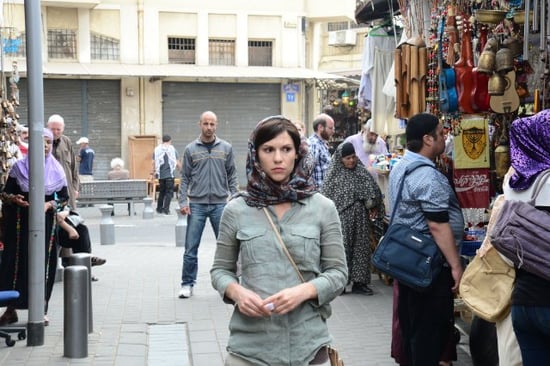