Hotel Transylvania took a bite out of competition in its opening weekend. The animated family film earned $43 million and the no. 1 spot at the box office. Fellow new release Looper claimed second place with $21.2 million, while last week's top earner End of Watch took in $8 million. Trouble With the Curve and House at the End of the Street each made $7.5 million and $7.2 million, respectively, rounding out the top five. Pitch Perfect was also released this weekend to a $5.2 million haul. 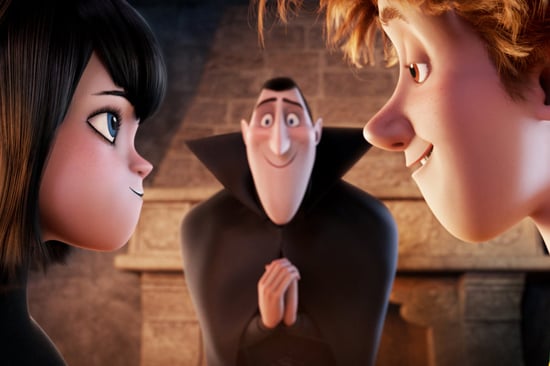 Lady Gaga
The House of Gucci Posters Could Say I Have Terrible Taste in Fashion, and I'd Say, "Thank You"
by Grayson Gilcrease 7 hours ago