If you're looking to get into the Halloween spirit without subjecting yourself to the gross-out style popularized by franchises like Saw, you might want to consider House at the End of the Street. In the old-school horror film, Jennifer Lawrence stars as Elissa, a curious teen with a penchant for bad boys. Naturally, when Elissa moves to a new town, the target of her affections is Ryan (Max Thieriot), who lives a stone's throw away in the house where his sister butchered their parents. The two meet and sparks fly, but Elissa's mom (Elisabeth Shue) isn't too happy about the romance. She, and virtually the whole town, suspects Ryan is hiding something. Spoiler alert: they're right! But before you write off House at the End of the Street as just another cheap thrill, read up on why I think it might deserve a second thought. 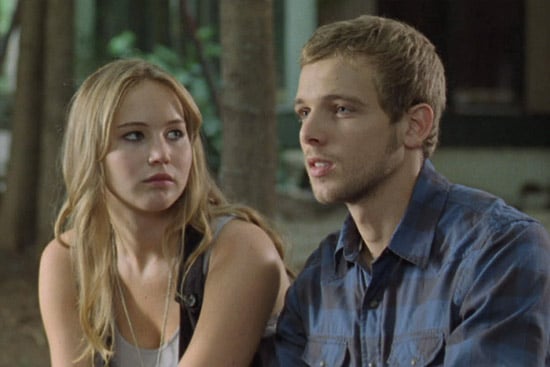 Halloween
In Case You Were Curious, Here's What the Halloweentown Cast Has Been Up to Since 1998
by Monica Sisavat 9 hours ago