The major networks aren't the only ones trotting out new midseason shows; Showtime is getting in on the fun with tonight's premiere of House of Lies. The 30-minute comedy has a great cast that includes Don Cheadle and Kristen Bell as slick, fast-talking management consultants. 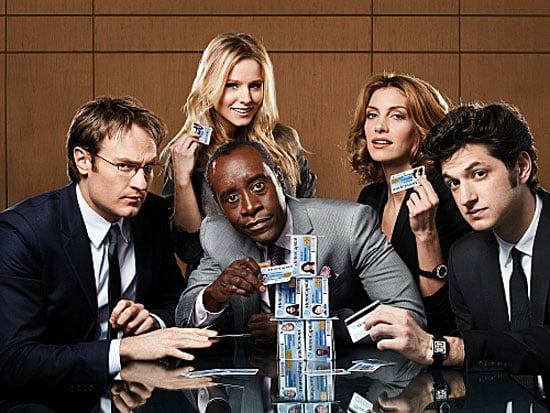 To watch a preview of the show and see some pictures, just read more.