Since Cory Monteith's tragic passing in July, we've all been speculating as to how the show will handle his death, and creator Ryan Murphy has just provided more solid details. Murphy had already addressed the actor's untimely death a week after his fatal drug overdose, but in a new interview with Deadline, he talked specifically about how Monteith's character, Finn Hudson, will be written off the show. We knew there would be a memorial episode, and the cast would shoot PSAs about drug addiction, but now it sounds like audiences might not find out how Finn dies. 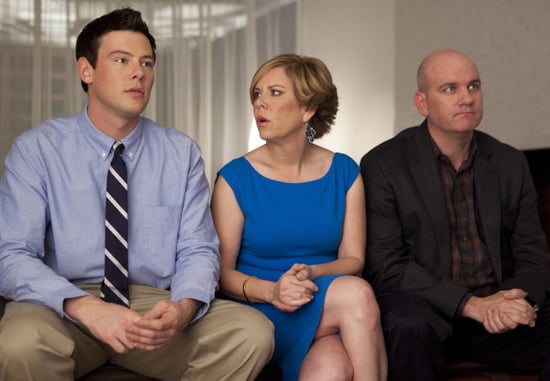 This is Us
This Is Us: How Randall's New Therapist Could Be the Key to Learning About His Birth Mom
by Kelsie Gibson 33 minutes ago