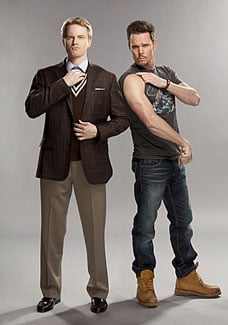 Another one bites the dust. CBS has canceled How to Be a Gentleman after just two episodes. The show was quickly moved from Thursdays to Saturdays, but now production has shut down altogether. I can't say I'm surprised about this one: the Kevin Dillon/David Hornsby vehicle just seemed stale from the get go. This is CBS's first casualty of the season, after giving the green light to Two Broke Girls. Were you into How to Be a Gentleman? 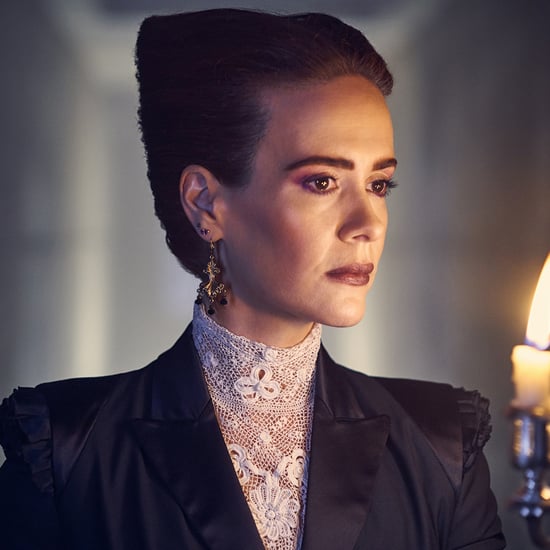 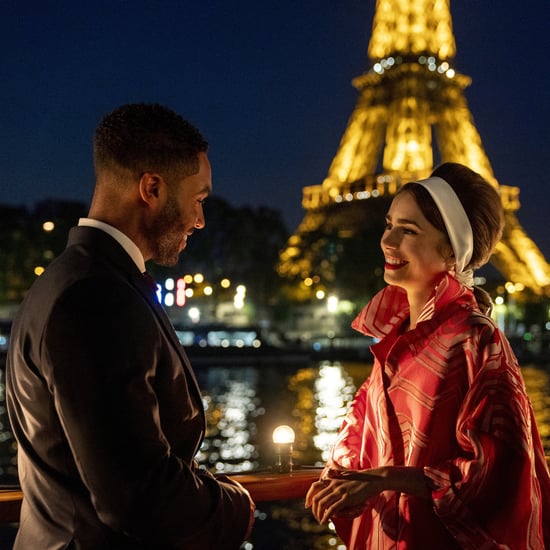 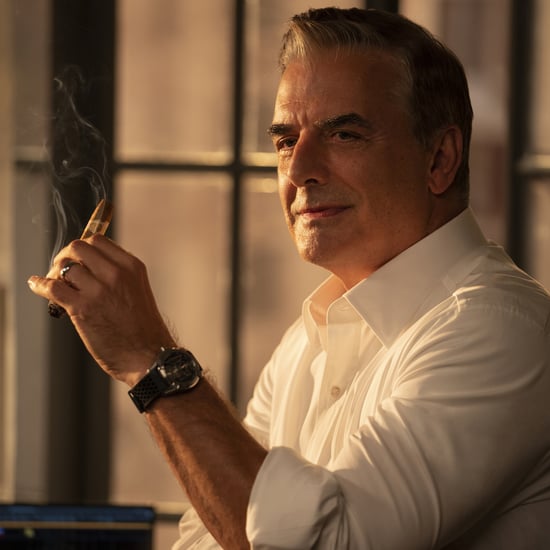 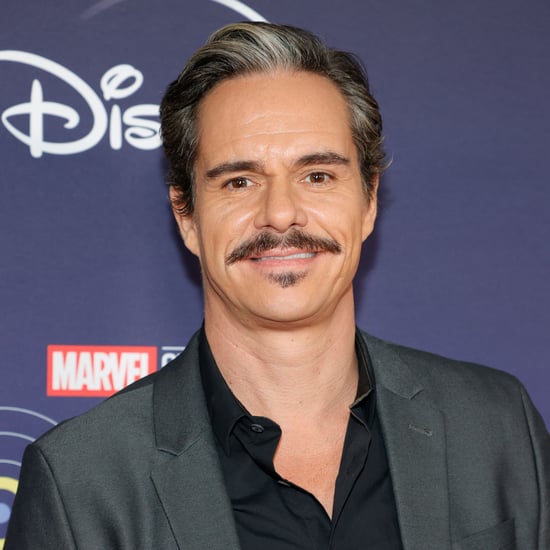