It was an incredibly exciting weekend at the box office for The Hunger Games, which annihilated the competition with $155 million — the third highest opening weekend of all time! The film also set new records for the highest midnight opening for a non-sequel and the best opening day and weekend for a non-sequel. 21 Jump Street trailed in a very distant second with $21.3 million, pushing The Lorax down to third with $13.1 million. John Carter took fourth place with $5 million, and Act of Valor retained the number five spot with $2 million. 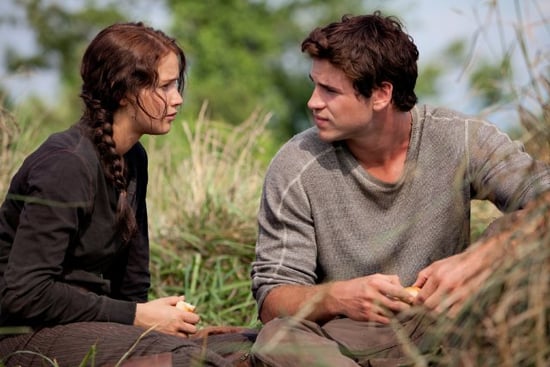 Shirtless
After Seeing These Pictures of Resort to Love's Sinqua Walls, We're Going to Need a Minute
by Grayson Gilcrease 14 hours ago