The Hunger Games finally made its glorious debut in theaters this weekend, and to say that it was highly anticipated is the understatement of the year. With midnight screenings and sold-out shows, tons of people went to the movies to see it, including fans of the book and those who were just curious about the post-apocalyptic film about teens fighting to the death. Whatever camp you're in, I want to hear your mini movie reviews. If you read the novel, were you satisfied by the adaptation, or were you disappointed in the big-screen translation? Tell me about that and anything else you loved or hated about the film in the comments. 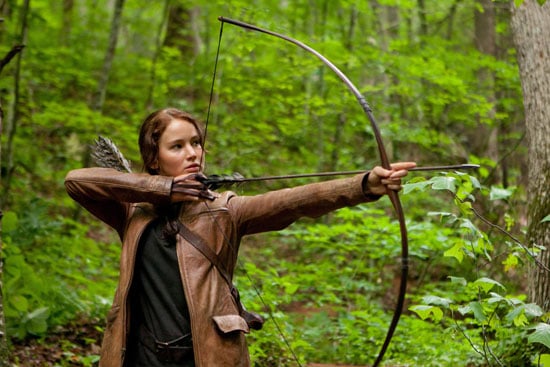 Image Source: Lionsgate
The Hunger GamesMovies
Around The Web

Nostalgia
How Well Do You Remember Never Been Kissed? Take This Quote Quiz and Find Out!
by Amanda Prahl 21 hours ago