Send your congrats to Leonardo DiCaprio. After much critical acclaim, his latest film, Inception, went on to earn $60.4 million at the box office, making it the biggest opening of the actor's career (yep, even over Titanic). Those sales numbers put it far ahead of the weekend's No. 2 movie, Despicable Me, which took in $32.7 million. 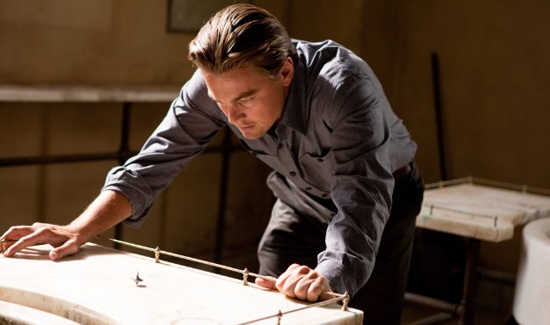 But where DiCaprio and Inception found success, Disney's new release The Sorcerer's Apprentice took a heavy blow with a disappointing $17.3 million during its debut. That lands the Nicolas Cage film in third place, followed by Eclipse, which fell to fourth with $13.5 million, and Toy Story 3, which earned $11.7 million for fifth.