First off, sorry you just had to see those gross face stitches, but blame J.J. Abrams. Bad Robot (the producer/director/sci-fi wizard's production company) released a mysterious teaser on its Twitter account, but the only clue is the text: "'Soon he will know' - Anonymous." What does it mean? And is it a teaser for one of Abrams's upcoming movies? Could it be a miniseries? What is happening? Here's what we know: whoever is in the teaser apparently doesn't know who he is, and it has something to do with water. 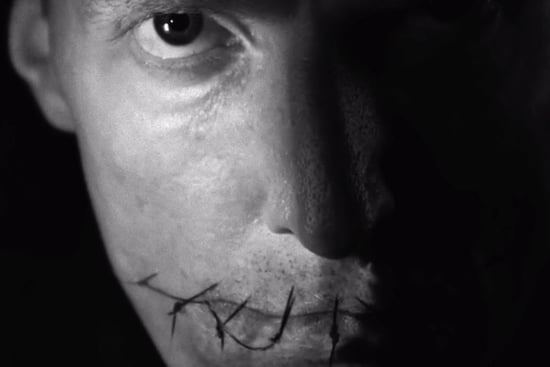 Watch the teaser after the jump.

J.J. AbramsTVMovies
Around The Web

Netflix
Where Are Studio McGee's Headquarters? Their Studio Is Close to Home
by Corinne Sullivan 2 hours ago

by Kara Kia 5 minutes ago