Jack the Giant Slayer won the box office this weekend with $28 million, but it's not exactly a great feat: the Nicholas Hoult flick had a huge budget and didn't quite achieve blockbuster status. Identity Thief finished second and added $9.7 million to its growing total. The weekend's other new releases, 21 and Over and The Last Exorcism Part II, reaped $9 million and $8.3 million, respectively. Rounding out the top five was Dwayne Johnson's Snitch, which took in $7.7 million. 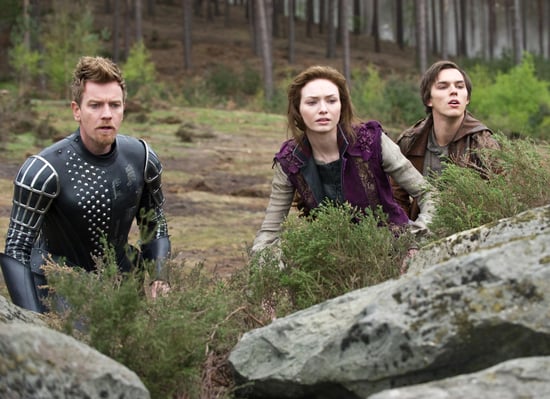 Movies
HBO Max's The Witches Is More Like the Book Than the Classic '90s Film, but With a Twist
by Mekishana Pierre 15 hours ago