There's no rest for the Franco. Tomorrow he'll make his triumphant return to General Hospital, and guess what he did to gear up for it? That's right — he decided to make another one of his infamous viral videos for Funny or Die. This time Franco teams up with Bill Hader to pay homage to the Spider-Man series in honor of Sam Raimi's birthday . . . which apparently isn't actually until October. Nevertheless, this one had me chuckling all the way through, mostly due to Hader's spot-on impression of Willem Dafoe. 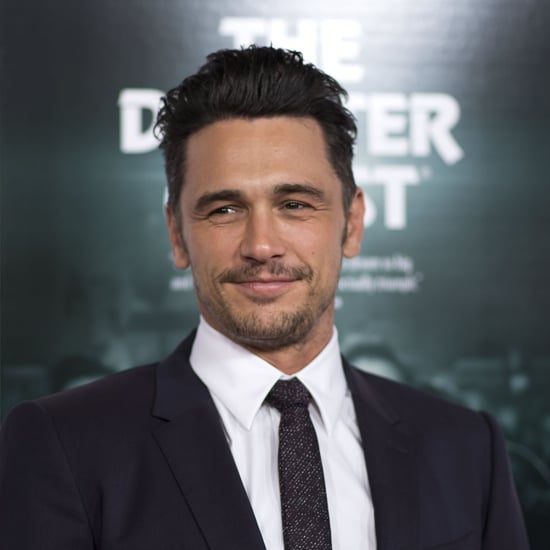