HBO recently announced that Chris Lilley's Summer Heights High breakout character Ja'mie would be getting her own series, Ja'mie: Private School Girl, and the first teaser only gave us a glimpse at the snobby but hilarious schoolgirl Lilley created. Now the full trailer is here, and it's just as funny as you're hoping. Ja'mie insults everyone around her (both to their faces and in that delicious backhanded way she's so good at) and lets you know exactly how great she is. As she says, she's "Ja'mazing"! 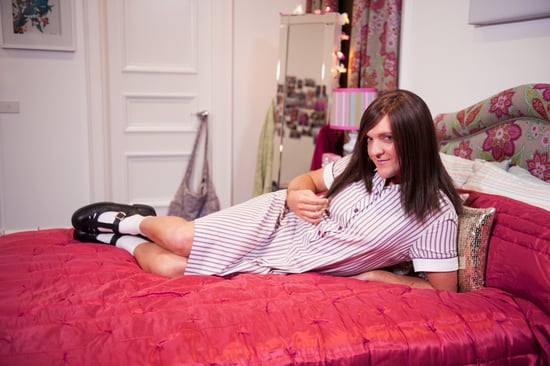 The six-episode series airs on HBO starting Nov. 24, and you can watch the trailer after the jump.