Many critical hits were released in December, but that doesn't mean January is a cinematic wasteland. Those who don't live in select cities will finally get to see Zero Dark Thirty, while Ryan Gosling will return to the big screen with Gangster Squad. Of all the biggest upcoming films, which new movie are you the most excited about? 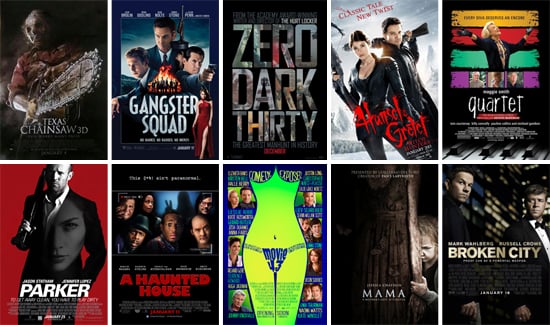