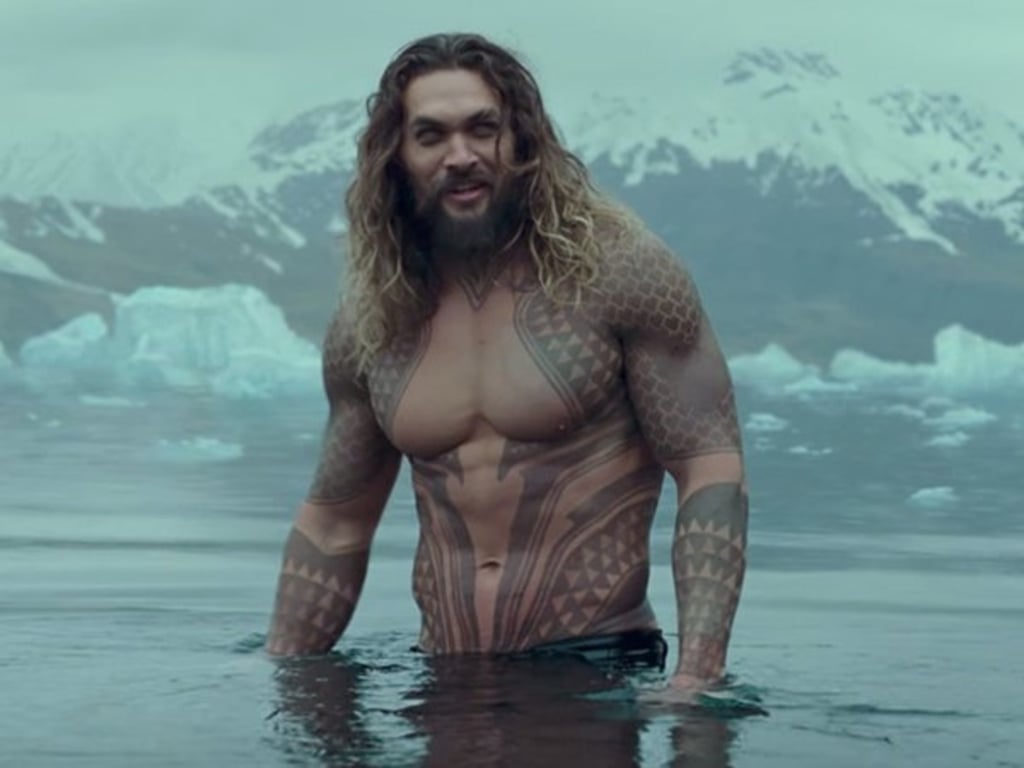 The time has finally come, superhero fans — Aquaman is now out in theaters. The highly anticipated film stars none other than Jason Momoa, who has already made major waves in the titular role. While we're incredibly excited about Momoa shooting to heroic heights, the handsome (and insanely ripped) actor caught our eye long before he was retrieving tridents and fighting for his rightful place as ruler of Atlantis. Most fans first took note of him as the often-shirtless Khal Drogo in Game of Thrones, but the actor has been flaunting his figure on screen since Baywatch: Hawaii in 1999. Click through as we reminisce on some of Momoa's steamiest TV and film appearances, in GIFs.

Related:
As If We Needed More Reasons to Love Jason Momoa, Here He Is Being Adorable With Fans
Previous Next Start Slideshow
Jason MomoaMoviesAquamanGifs

Hocus Pocus
Did You Spot These Witchy Easter Eggs Hidden in "Hocus Pocus 2"?
by Eden Arielle Gordon 4 days ago