Disney pulled out all of the stops for its Tron: Legacy panel. Stars Jeff Bridges, Olivia Wilde, Michael Sheen, and hot-actor-to-watch Garrett Hedlund stopped in, as director Joseph Kosinski gave us an idea of what to except when the film drops in December — along with eight full minutes of footage, a brand new trailer, and of course, some audience interaction. 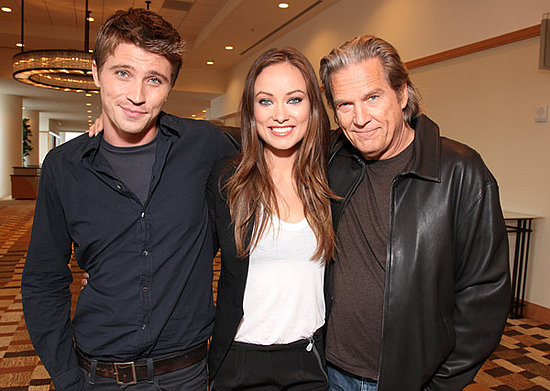 To hear more highlights from the panel and see the brand new trailer, just read more.

Channing Tatum
If Anyone Could Rescue the Bodyguard Remake For Us, It Would Be Lizzo and Chris Evans
by Kelsey Garcia 2 hours ago