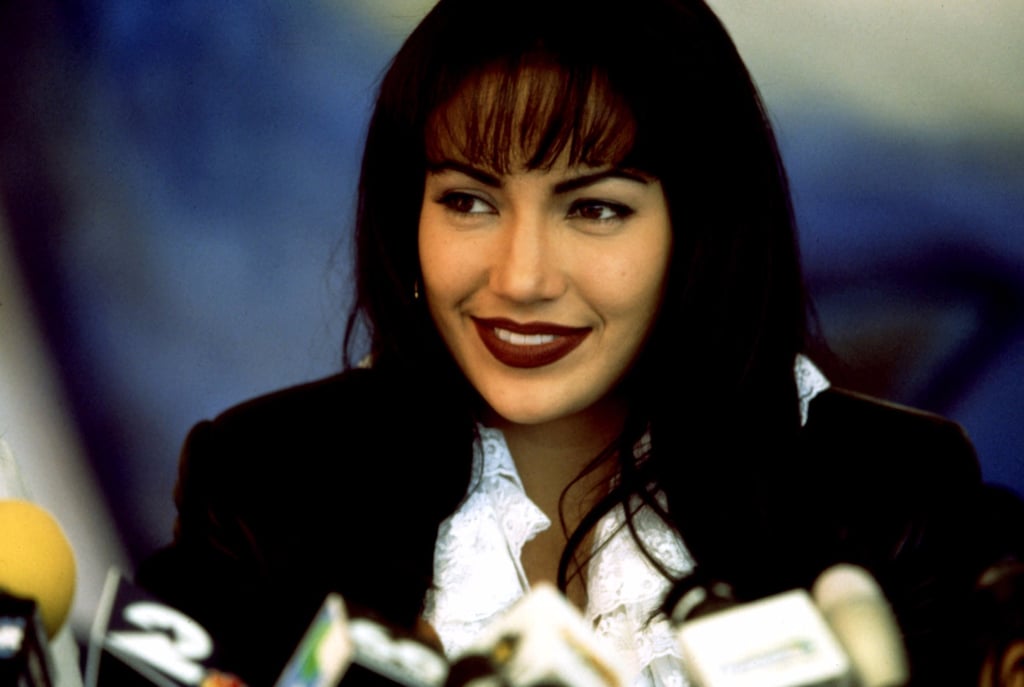 Jennifer Lopez Has Been Acting For Over 30 Years — These Are, Hands Down, Her Best Roles

Jennifer Lopez is a jack of all trades. She can sing, she can dance, and she can act. Like, really act. Not only does she nail roles on the small screen, like Detective Harlee Santos in Shades of Blue, but also in big-ticket movies. Lopez has built a film career for herself since nabbing a part in the 1986 drama My Little Girl, and in light of the news of her latest film, Second Act — which she's starring in with real-life BFF Leah Remini — we're taking a look at some of her best roles. From playing Selena in the biopic of the same name to fighting to get her life back in Enough, Lopez has won us over with her silver screen roles for over 30 years and counting. 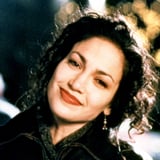 Relationships
It's Official: Every Spider-Man Dates His Mary Jane
by Mykenna Maniece 16 hours ago
Celebrity Couples
J Lo and Ben Affleck Re-Created Their Famous Yacht PDA, and They Have to Be Trolling Us Now, Right?
by Grayson Gilcrease 18 hours ago