If Anna Faris and Allison Janney aren't awesome enough names to lure you to check out CBS's new series Mom, how about Justin Long and Octavia Spencer? Executive producer Chuck Lorre announced during the show's TCA panel that Long and Spencer are set for guest arcs on the show, and that's not all. Lorre, Faris, Janney, and costars Nate Corddry, French Stewart, and Matt Jones dished on what audiences can expect to see from the comedy about a recovering alcoholic (Faris) entering a new chapter in her life. 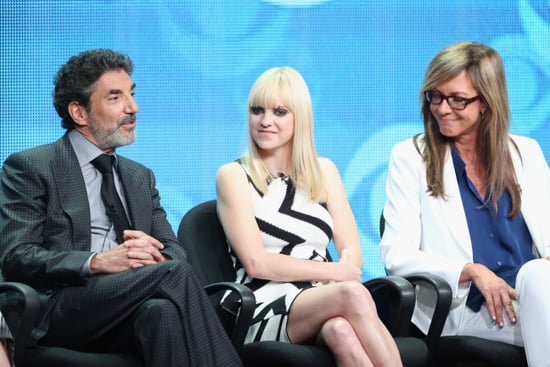