Justin Long began his three-episode arc on New Girl this week as Paul, the music teacher and co-worker who joins Jess and her roommates for Thanksgiving dinner. Jess also has a huge crush on the guy, and I can't say I blame her; not only is Paul adorable, but he's also an awesome guest who would spice up any real-life Thanksgiving dinner with his quirky but charming ways. Check out the top four reasons I'd like Paul to make a guest appearance at my Thanksgiving dinner. 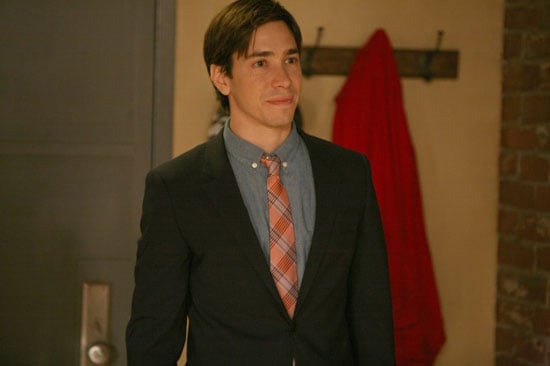 What did you guys think of Paul? Would you set aside a place setting for him at your table?