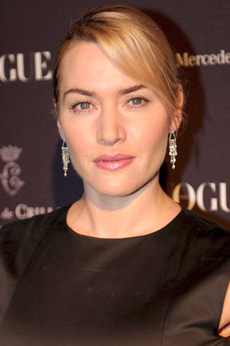 I love it when one of my favorite actors teams up with one of my favorite directors. Kate Winslet will star in the drama Labor Day, the film adaption of Joyce Maynard's novel. Jason Reitman is on board to direct the movie, which will follow Winslet's character, a single mother of a young son who takes in a stranger, and then falls for him over Labor Day weekend. Josh Brolin is set to play the stranger, who is an escaped convict hiding out with Winslet's character. I've missed Winslet on the big screen dearly — though she recently starred in HBO's miniseries Mildred Pierce, she hasn't been in a film since 2008's Revolutionary Road.